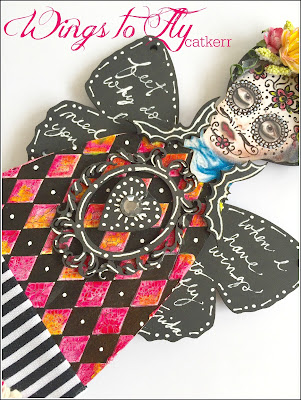 I feel like I've arrived late to the party...I mean the "Day of the Dead" Party.
Last year,for the first time someone explained the festival of the "Day of the Dead" and I thought it was really quite beautiful.This doll,started off as a witch,but I was also working on some skull charms(made out of the skull collage sheet and layers of resin) at the time and I was inspired by them to transform my witch into a Frida/Day of the Dead Inspired doll.
I may be late to the party,but at least I showed up right.Heehee
To get more info on DOTD click here.

I first painted this large angel with black spray paint. Using Deco Arts Crackle I applied it using the stencil and let dry. 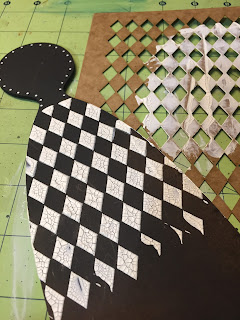 I added some "witchy" black eyes and lips to the face cut out... 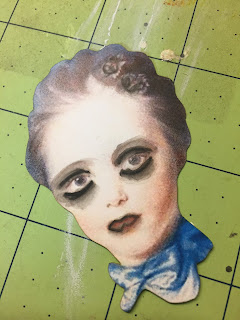 then added Deco Arts Fluid paint( I used Primary Magenta & Primary Yellow) to the crackle and glued on the face and bat wings for the collar. 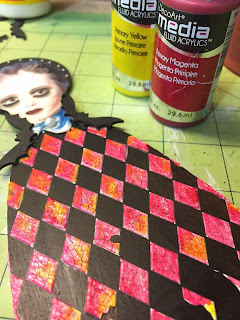 This is when my idea took a new direction. Using a fine sharpie I tried to copy the skull resin charm I made.I glued on a flower crown and later added some of the fluid paints to the flower to help them match a bit more. 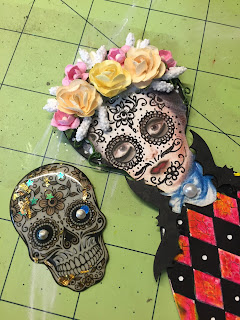 I made a simple skirt using some of the fabric I made in a recent class with Tracy Stillwell and Midge Baudouin at Art More Place. Melbourne Fl. 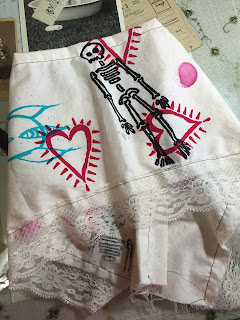 Next, I added black spray paint to a small decorative frame and heart and used a pen to outline. 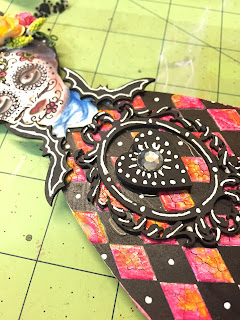 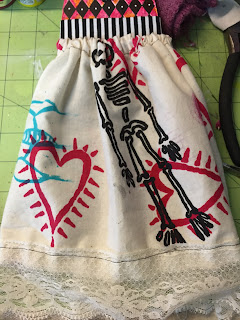 and did the same with the wings that came with angel. 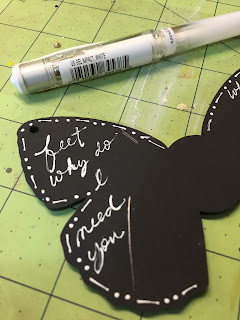 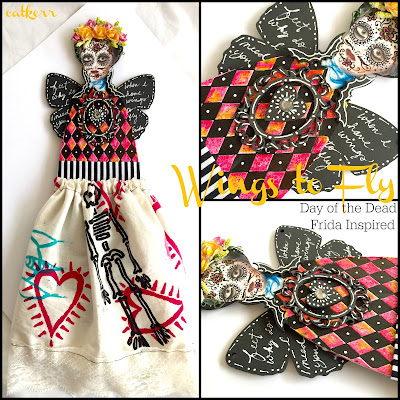 I later decided to add some toole to the back of the head.
and then she said
I'm finished. 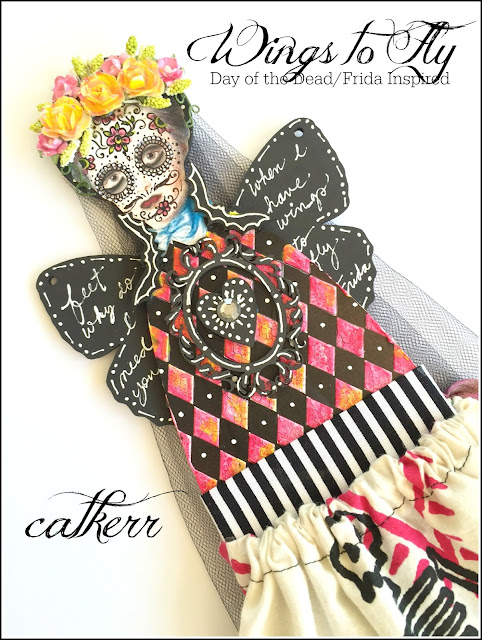 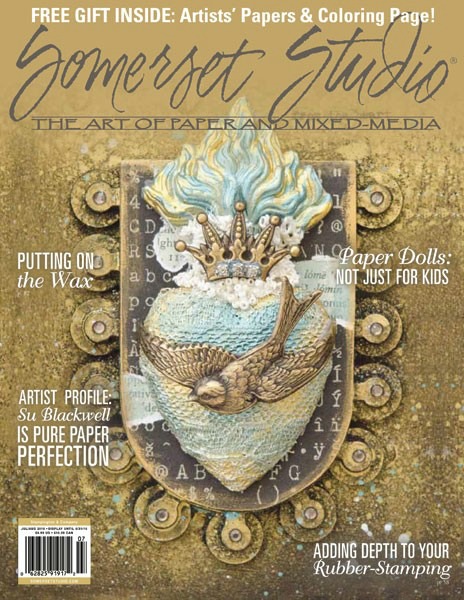 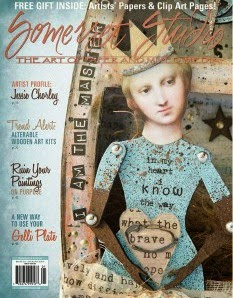 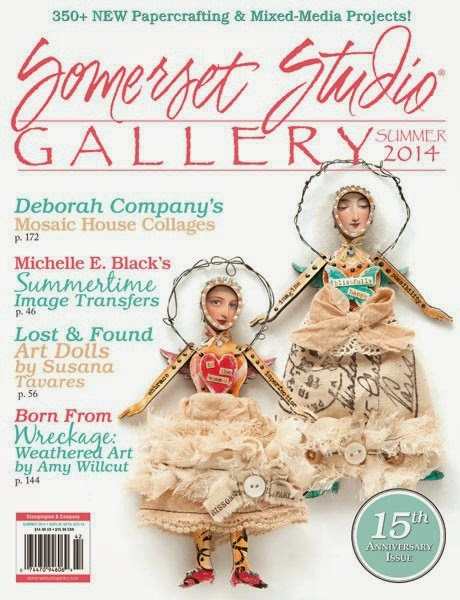 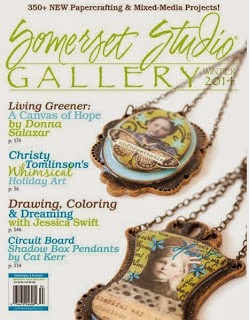 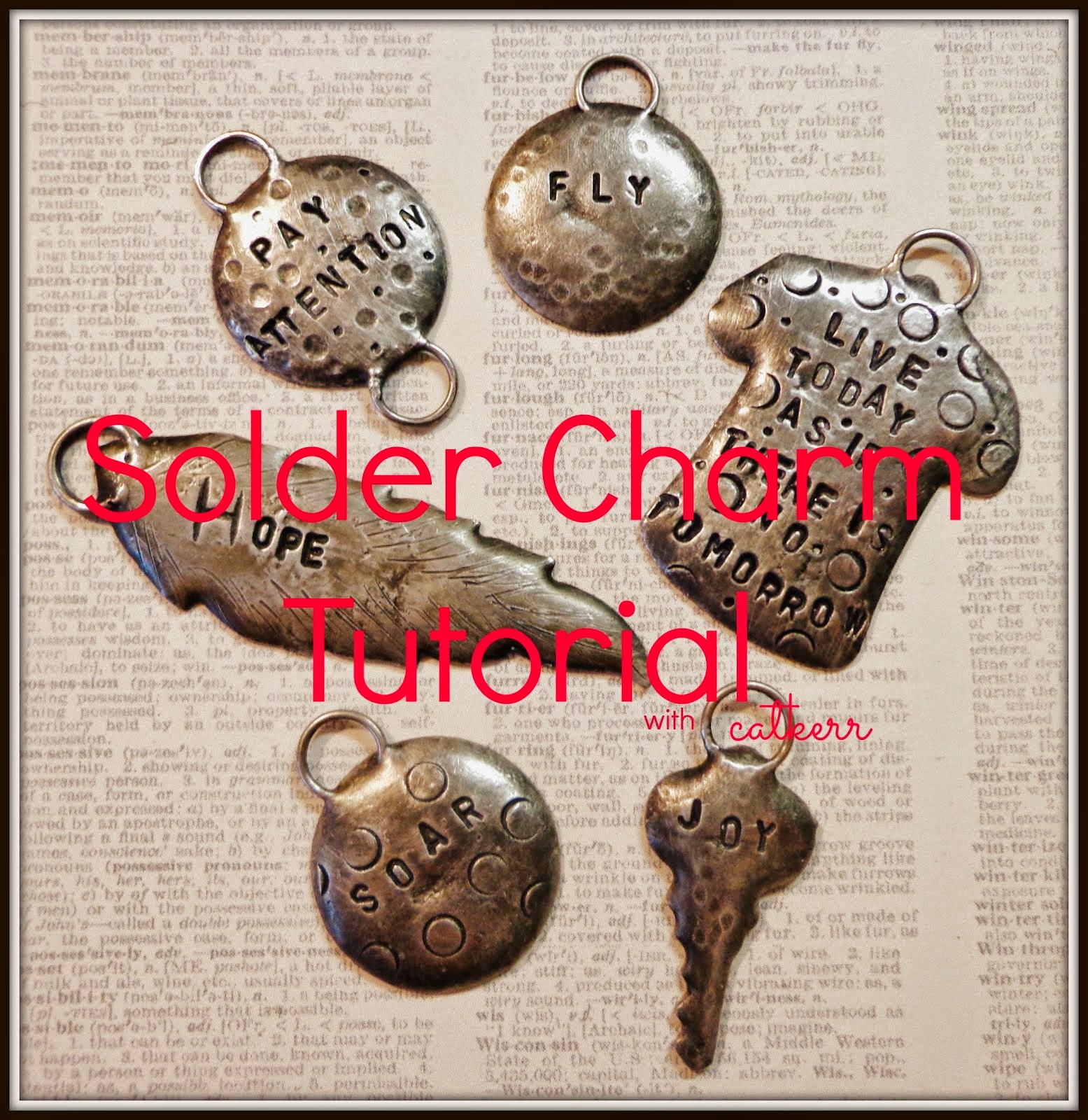 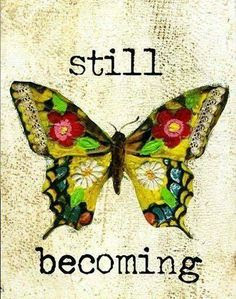 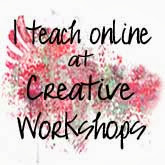 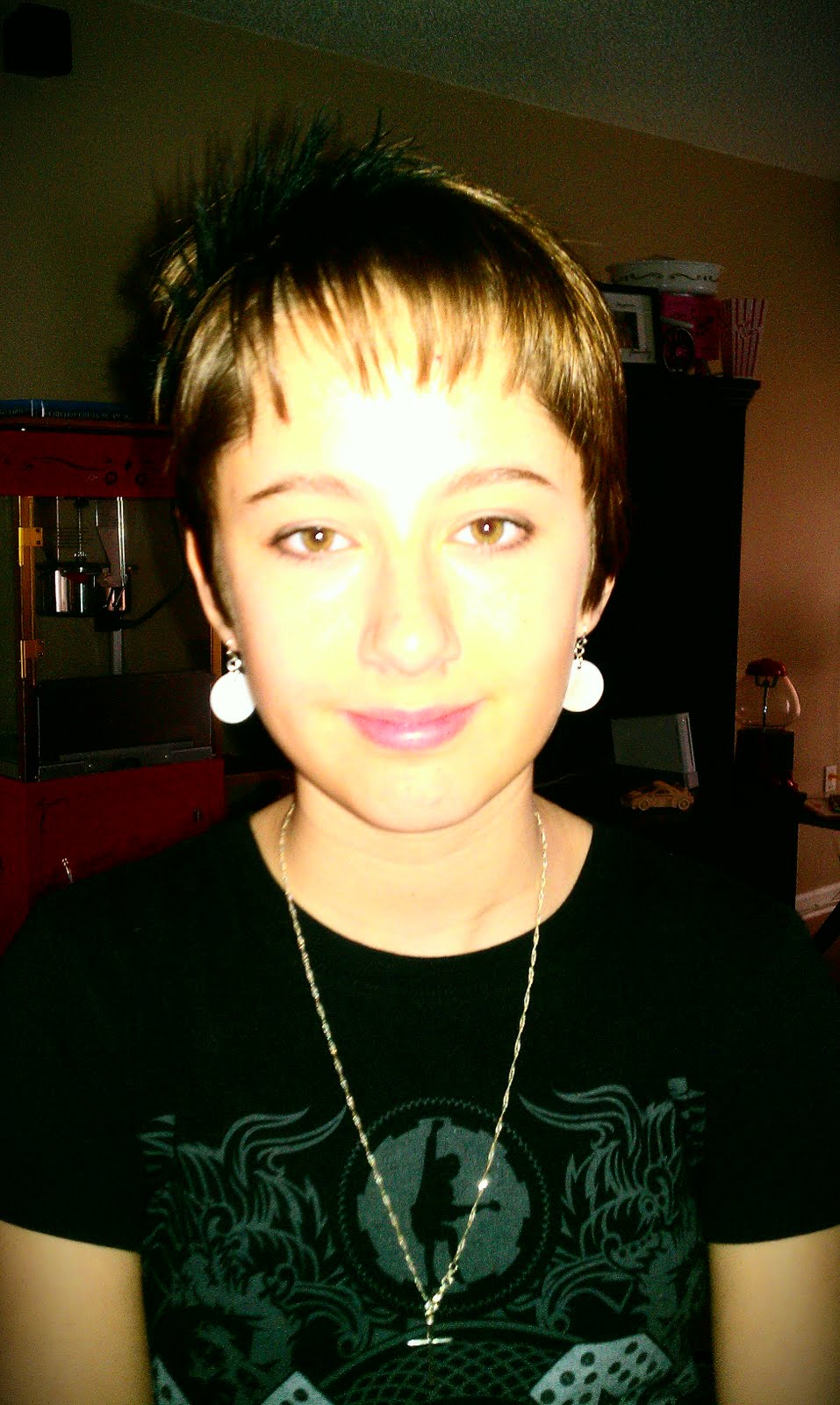 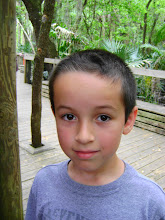 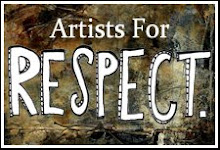 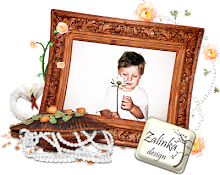